Singapore and Japan Tied for World’s Most Powerful Passport

1) Last year’s most powerful passport, Germany, is third in 2018 behind Singapore and Japan

3) Philippines ranked 75th in 2018, with 63 destinations visa-free access (ranked 7th only in the Southeast Asian Region ?)

4) Speaking of region, Timor Leste is ranked third in Southeast Asia with 85 visa-free access (I’m about to google where Timor Leste is on the map….)

Citizens of both Singapore and Japan have visa-free access to a record number of 180 destinations, making them the most powerful passports in the world, according to the Henley Passport Index released on Wednesday (Feb 28).

In joint-third place on the rankings are France, Italy, Spain, Denmark, Finland, Sweden and South Korea, which moved up eight places compared with last year.

Singapore and Japan’s rise up the rankings comes after Uzbekistan lifted visa requirements for citizens of both countries earlier this month.

The lifting of visa requirements also applied to several other countries in Asia and the Middle East, including Turkey, Indonesia and Israel.

“In general, the Asian and Middle East regions have in recent months seen high levels of visa-policy activity compared with their European and American counterparts, where the signing of new cross-border agreements on short-term travel has been far less frequent,” said Henley & Partners in a statement. 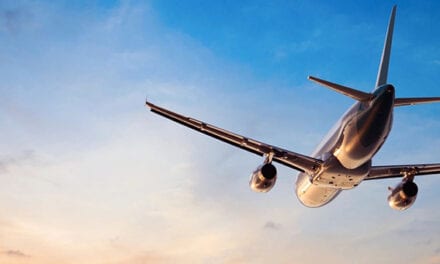 Service and Support Animals Get Tighter Screening with Delta Airlines 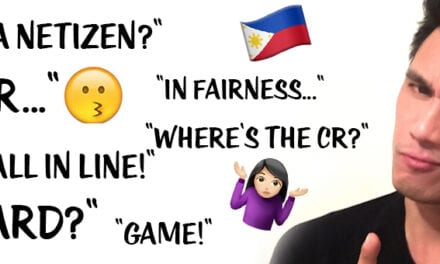 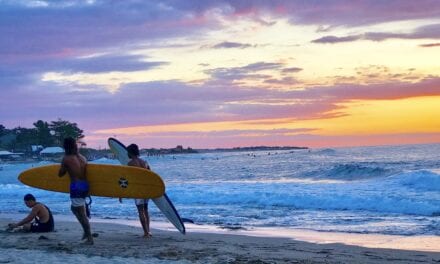 Learning How to Surf for the First Time in the Philippines! 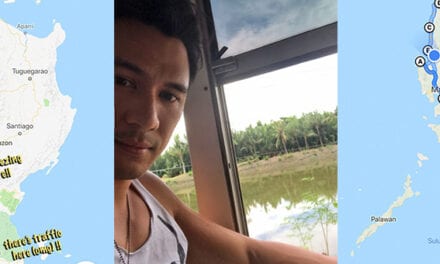 Backpacking in the Philippines by Bus 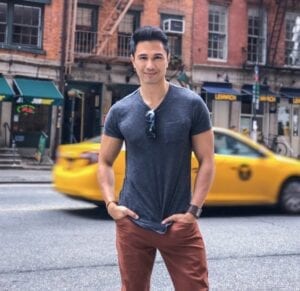