On this trip to Istanbul, I chose to try Swissair’s business class product on their A330-300 aircraft (via Zurich). As you would expect from any world-class airline, the service and overall experience was top notch. The cabin was particularly spacious, with slick décor that reflects the brand image of the airline.

The seats converts to a lie-flat bad, making the 12 hour + journey a walk in the park. The moment I stepped out of Ataturk airport, everything stood out: the people, the lights, smell – it all made an impression. The city itself had a very cosmopolitan vibe.

In a way, it felt like just like any other European destination… at least up until you hear the Muezzin’s call for prayer all over the city that you are reminded you are in a more exotic part of the world.

After a good hour of strolling around Istanbul for the first time, I also notice a number of parents vacationing with their kids in Istanbul – which was slight a surprise considering I never thought of it as a family vacation spot. If you are a parent and want to travel to Turkey with kids, Istanbul is a good starting point! BEST SIGHTS TO SEE IN ISTANBUL

Once a Greek Orthodox Church, this iconic architectural design serves as a important monument for both Ottoman and Byzantine empire. Built in 1478, the popular tourist destination is a historic Ottoman-era palace complex. Inside one of the courtyards in Topkapi Palace

Popular tourist attraction and a short distance from the Hagia Sophia.

Probably one of the most colorful and vibrant markets you’ll ever visit. The moment you walk in feels as if you are in a subterranean temple. Also, you’ll see two medusa heads here!

The second largest mosque in the city will leave you speechless with the architectural design. 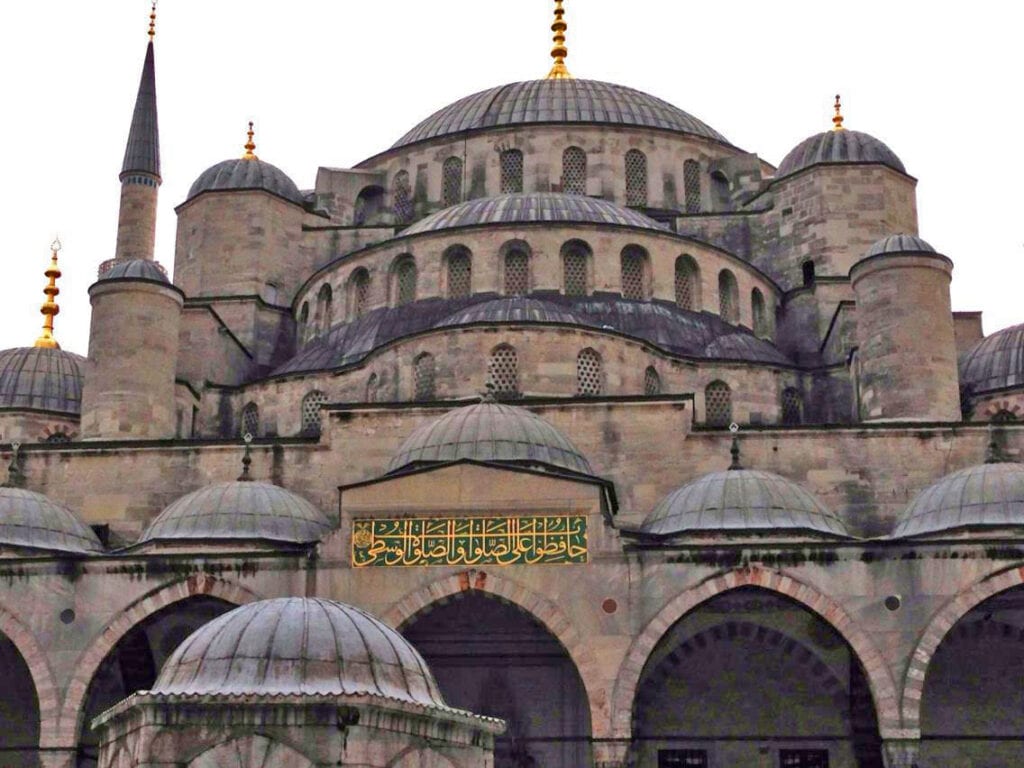 Taking the ferry to cross to the Asian side of Istanbul

Crossing two continents on a ferry back and forth is not something you do everyday! Crossing to the Asian part of Turkey!

RELATED: THE BEST THINGS TO DO IN CAPPADOCIA TURKEY

I can easily eat 24/7 in Istanbul given the amount of tasty foods all over the city.

But during my visit in Istanbul, I developed a slight obsession with Turkish delight (Lokum). It’s a nougaty dessert that comes in all sorts of colorful flavors. They will be hard to miss as you will see them virtually in every corner of Istanbul.

Also, Döner was my choice for a quick snack in between meals. It’s a typical Turkish meat sandwich with your choice of beef, chicken, or lamb. Tasty and cheap! Food presentation in Istanbul is always on point

– Istanbul is the only city in the world that connects two continents: Asia and Europe.

– There are over 200+ hamams in Istanbul, most of them dating back to the 2nd half of the 15th century! Crazy to think I was taking a bath in a place older than America.

– The Hagia Sophia was originally built as a Christian cathedral, but was converted to a mosque during the Ottoman empire. When you visit Hagia Sophia, you will see Christian religious figures and symbols all over the mosque. Amazing interior of the Hagia Sophia Another look at the interior of Hagia Sophia

The vendors sees you looking at an item, then they start naming their price.  My typical response would be to cut the said price in half. Afterwards, the vendors typically answers with a big “NO!”, which brings me to the next step of pretending to walk away from the deal. The “wallk-away” is usually in hopes that the vendor will stop me and give me a lower price.

However, the vendors did not care about you walking away. And it was so annoying – I felt defeated!

Side note: bartering prices with the vendors easily turns in to the vendors guessing if I come from Korea, Japan, China, Vietnam, or Thailand….

SOMETHING FIRST ON THIS TRIP

I tried the Hamams and got cleaned up real good. My masseur was a late 50-something Turkish man weighing about 250+ pounds. The masseur took me to the woodshed and tossed me around the steaming marble floor like a grilled cheese sandwich.

I’ve never had the same sensation of feeling pain and feeling extremely clean at the same time. 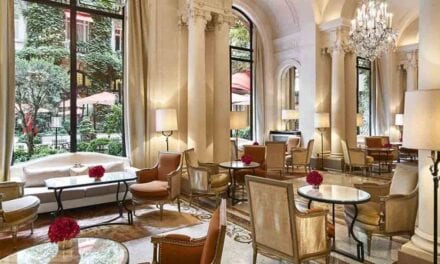